If you have a sweet tooth, chances are, you’ve eaten Nerds at least once in your life. It’s no secret that these small candies are soaring in popularity for their affordable cost and incredible taste. 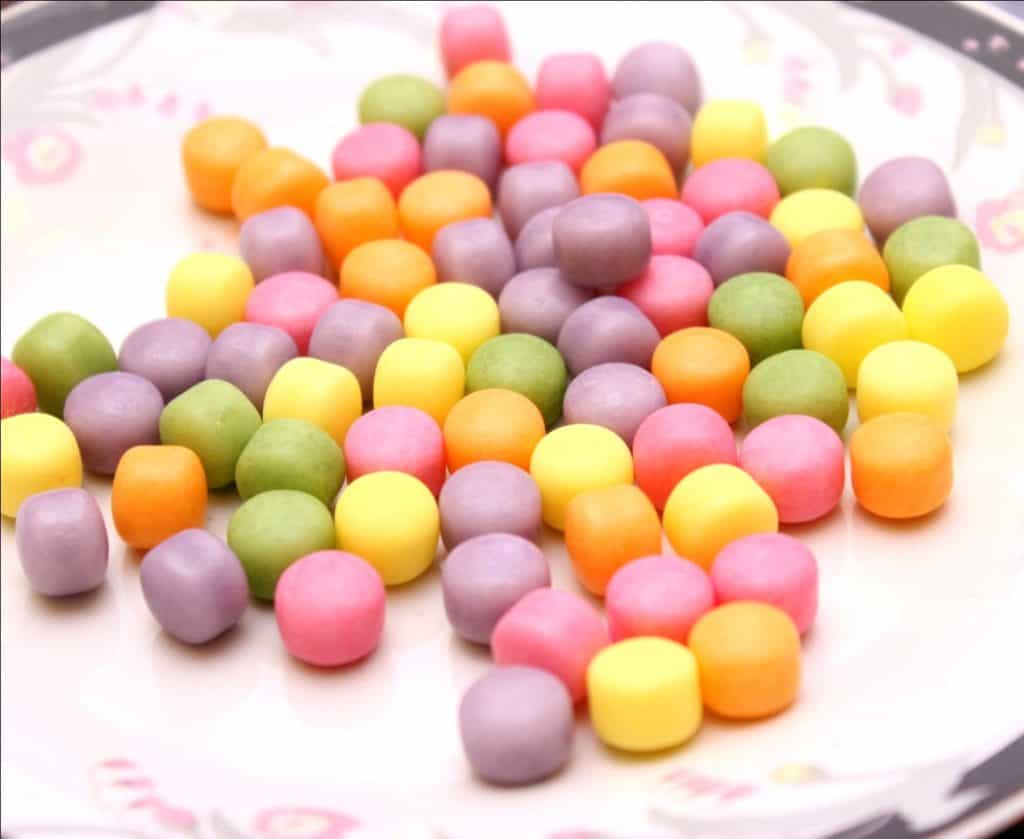 However, adopting a vegan lifestyle that includes meals such as a pumpkin pizza, Buddha bowl, or green baked falafel means you have to select suitable products for your wellbeing and diet.

Therefore, it’s a no-brainer that candies are harmful to your health. You may also face the problem of the presence of animal byproducts in these candies. With that being said, read on as we discuss the answer to one of the most commonly asked questions: Are Nerds Vegan?

What Are Nerds Candies?

Nerds are the proud invention of Angelo Fraggos since the end of the 20th century. Nestle then started selling it under their famous brand, Willy Wonka, from 1983 up until 2017. Nerds Candies are currently owned by the renowned Ferrara Candy Company.

Initially, there were four flavors: grape, cherry, strawberry, and orange. The term ‘Nerds’ got its inspiration from the famous book If I Ran the Zoo’ written by Dr. Seuss. He named the created he collected for his zoo ‘Nerds.’

How Are Nerds Made?

Granted, the company doesn’t give in-depth information about the manufacturing process. However, the television show Unwrapped shows workers making Nerds with sugar crystals.

The barrels constantly spin these crystals, layering them with sugar, forming Nerds. They are then are transferred to other barrels with a boatload of colorings. Lastly, they are packaged in boxes as per their respective flavors.

Here’s a breakdown of the nutrition facts for one serving size of about 15 grams.

As is the case with other candies that have littered the market, Nerds are solely packed with crabs. In layman’s language, they have no nutritional value.

The Ingredients in Nerds

As you know, sugar candies lack nutritional qualities, and Nerds are no exception. They are packed with preservatives and artificial colorings, as discussed below.

While it’s harmful to your overall wellbeing, Nerds are mostly made of sugar. The consumption of excess sugar ushers in the risk of developing heart disease, diabetes, and cancer. Furthermore, it damages your teeth and may lead to problematic skin. Therefore, vegans should avoid it.

As a cheap sugar derived from corn, dextrose is a natural ingredient without any animal traces. Nearly all cadies in the market contain dextrose because it elevates the level of sweetness. Nonetheless, as with anything else, you should consume dextrose in moderation, as too much of it can spike your blood sugar level.

Found in candies as an artificial additive, Malic Acid infuses a tad bit of tartness to Nerds. However, keep in mind that it’s acidic, inducing stomachaches, and coupled with dextrose, it can usher in a wealth of oral problems. Nonetheless, Malic Acid is 100% vegan.

As a sweetener derived from cornstarch, corn syrup is 100% dextrose or glucose. At first glance, it’s vegan. However, the main issue is that 92% of corn in the US falls in the category of Genetically Modified Organisms (GMO) that causes a multitude of health adversities.

Popular in the food sector, carnauba wax is a vegan, plant-based ingredient that originates from palm leaves. You’ll find it on your apples or gummy candies as a coating. The wax gets the job done as a glazing agent that adds shine to food products. If you’re vegan, you can rest easy knowing it is 100% hypoallergenic and safe.

It can be animal or plant-based and functions well as a sweetener without causing any side effects. Nonetheless, brands don’t always specify their origin.

A report by the Vegan Resource Group (VRG), the glycerin found in food products, including Nerds, is usually plant-based, making it 100% vegan. However, you can’t rule out the risk that it may be animal-derived.

As a product of animal bones, gelatin is non-vegan. While it’s used to thicken foods, it’s also found in Nerds and other candies. Gelatin has numerous health benefits but is unsuitable for a vegan diet. 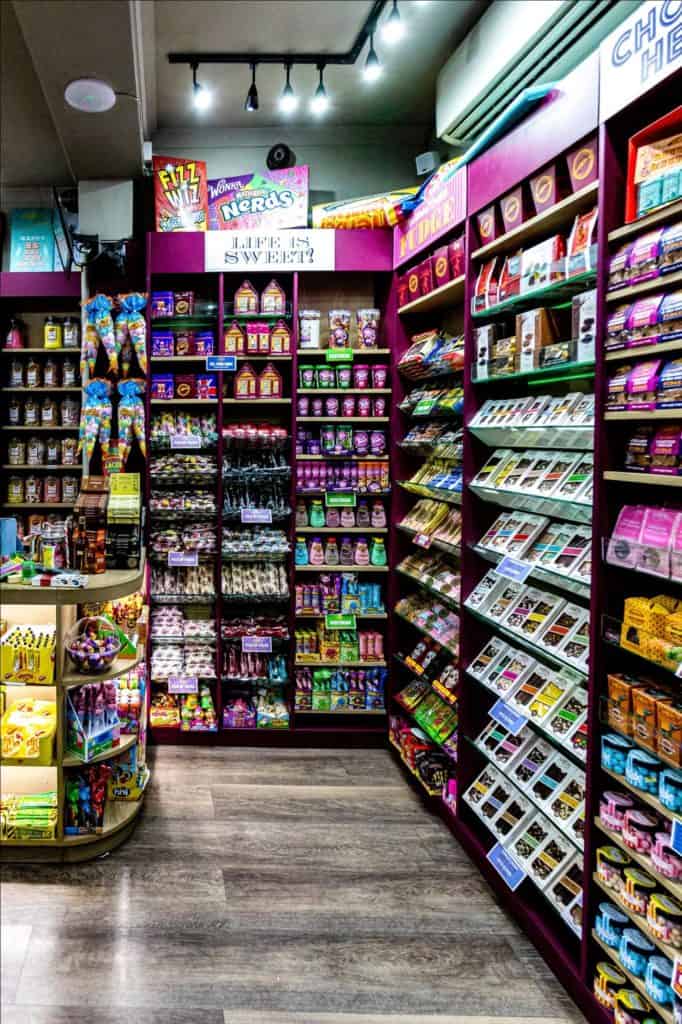 Here’s a quick review of the common Nerds flavors.

As one of the most popular flavors, these candies are purple and pink. The brand name is ‘Strawberry Tangy Crunchy’ and ‘Gotta-Have Grape.’ The list of ingredients for Strawberry and Grape is as follows.

These are orange, red, yellow, green, and purple Nerds. Their soaring popularity can be attributed to their sweet and fresh taste. Each box of rainbow Nerds contains five flavors: apple, cherry, orange, lemon, and grape.

These small yellow candies are the perfect blend of sweetness and spiciness. Mango Chili Nerds have the following ingredients.

As a chewy gummy string that’s a common delight among children, Rainbow Rope Nerds come in 5 flavors, ranging from strawberry, orange, watermelon, and grape, to lemon. Below are the ingredients of Rainbow Rope.

With the Nerds cover, these jelly beans are chewy inside but crunchy outside. Each pack of Bumpy Jelly Beans contains flavors such as strawberry, grape, lemon, and orange. These Nerds have the following ingredients.

If you’re on the quest for the best vegan substitutes to Nerds that will also satisfy the sweet tooth in you, consider the candies listed below.

The answer to the question, ‘Are Nerds Vegan?’ is a resounding no. While some of the ingredients are plant-based, the origin of others remains a mystery. Therefore, we recommend seeking alternatives such as the ones mentioned, that can sometimes be healthier.

« Shawarma vs Gyro – What’s the Difference?
Are Donuts Vegan? »