If you’ve never had the pleasure of sampling some of the tantalizing cuisines India has to offer, let’s just say you’re missing out on the flavor extravaganza of your life. 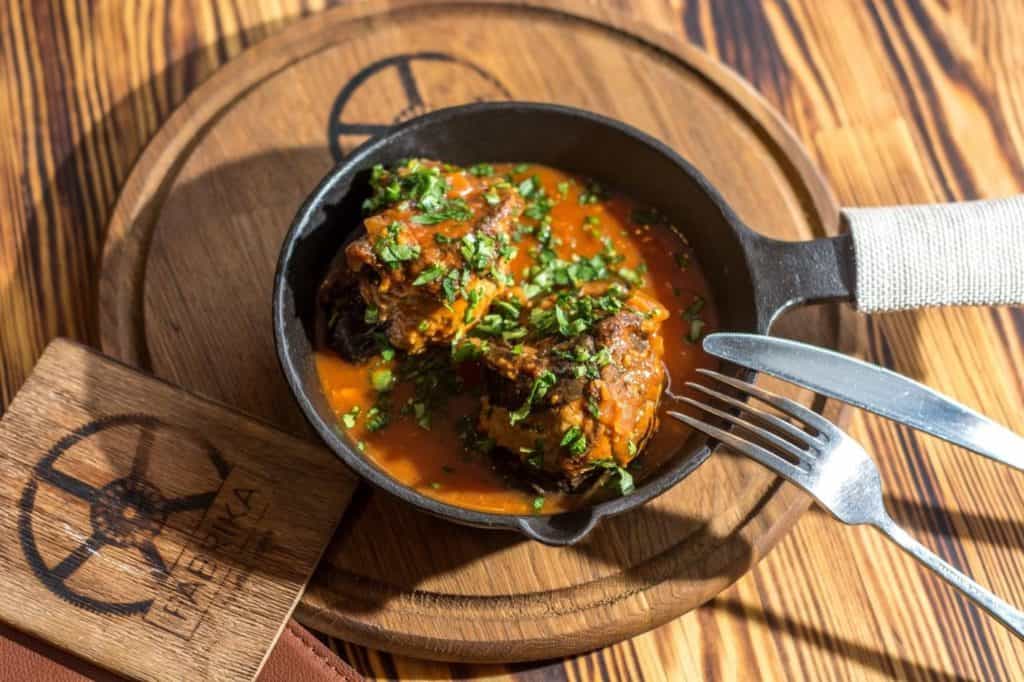 There’s just something about the hodgepodge of exotic ingredients and the radical intoxicating aromas of Indian curry that make it novel and mouth-watering for anyone who’s never had it before.

If this is your first rodeo, you need to try their chicken. You'll likely be torn between choosing butter chicken vs tikka masala. They are both intensely flavorful and will set off a whirlwind of flavor experiences you’ve never encountered before.

What exactly is the difference between them? Without further ado, here’s everything you need to know.

Traditionally known as “murgh makhani,” butter chicken is one of the several curry-based Indian cuisines that exist. While it is popularly served all over the world, it comes with its fair share of subtle variations in flavor and preparation methods depending on the specific region where you eat it.

This sumptuous dish is made by marinating chicken that’s chopped into small pieces in a flavorful concoction of ginger, garlic, and a host of curry spices, before cooking them in a rich, creamy tomato and butter-based sauce.

Some food connoisseurs consider chicken tikka, the Indian version of American pizza – without the doughy base, of course. Like butter chicken, it is also a curry cuisine, except for the fact that the chicken pieces are first grilled before they’re smothered in a deliciously decadent tomato-based sauce.

Contrary to what you might believe, the origin of chicken tikka isn't Indian, even though cuisines from the sub-continent inspire its flavors. According to several food historians, its origins can be traced back to a small restaurant in Glasgow in the 1970s.

The European Union has even proposed a “Protected Designation of Origin” recognition to acknowledge its British roots.

That aside, the one undeniable fact about his popular dish is how remarkably delicious it is. The chicken is first marinated in garlic, ginger, chili pepper, and a host of other tasty masala ingredients before it is grilled and then immersed in a curry-based sauce.

This begs the age-old question: Butter chicken vs tikka masala – which of the two dishes is the undisputed champion of the curries? There’s no easy way to rank them. They are both extraordinarily delicious in their own right. It all depends on your taste buds and your affinity for intense spices.

While the two dishes might look the same, their differences become apparent when you taste them. Their flavor profiles result from the ingredients used to make them. Butter chicken has a mildly sweet flavor resulting from the butter-base, which cuts the intensity of the curry spices used in its making.

Chicken tikka masala, on the other hand, has more of a kick to it. The different spices in the masala all complement each other to release their full spectrum of flavors.

Besides the fact that chicken is the main ingredient in both dishes and butter is used in only one of the recipes, the glaring difference between them is that butter chicken can be made with the chicken bones left in. In contrast, chicken tikka masala is typically boneless.

Either way, both are amazingly delicious and borderline addictive. 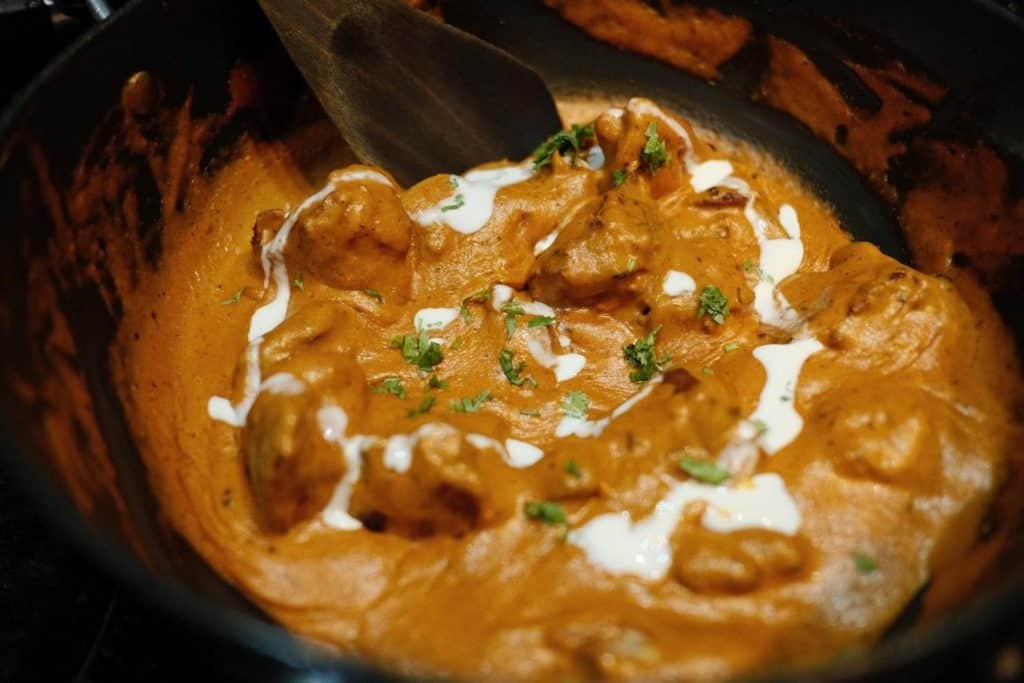 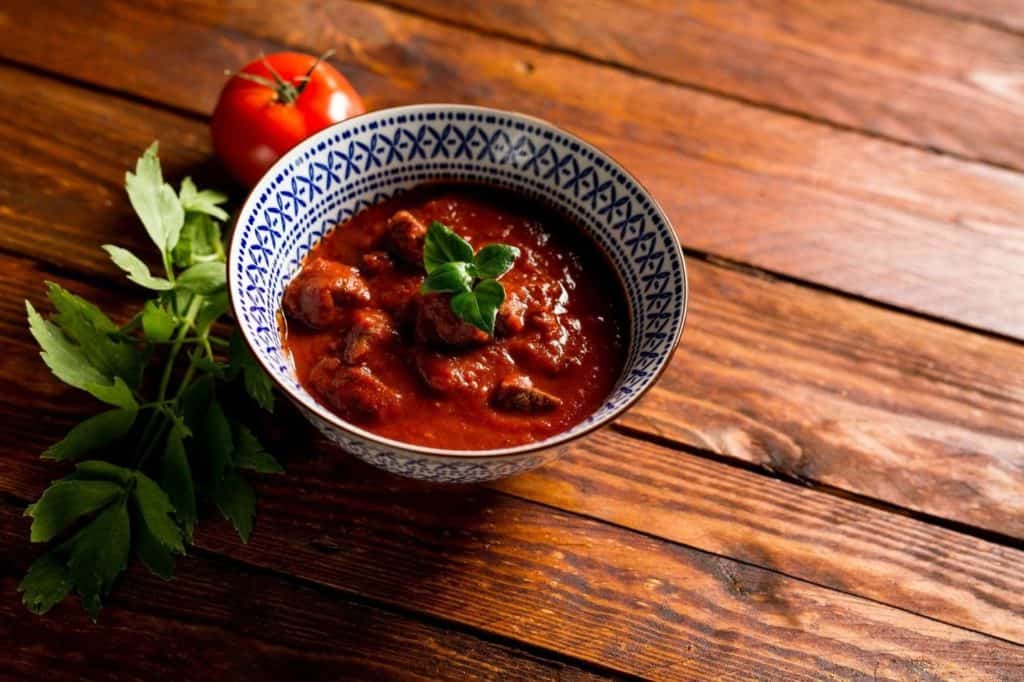 While the difference between butter chicken vs tikka masala might not be apparent at first, their flavor profiles are their main give-away. Butter chicken tends to be exceptionally rich and creamy, while chicken tikka masala has an unmistakable tomato intensity. Either way, they’re both delicious!

Are you looking for ways to boost your immunity? Check our top picks of the best tea for a cold.

« Is Jelly Vegan?
How to Dry Basil at Home: 4 Unique Methods »