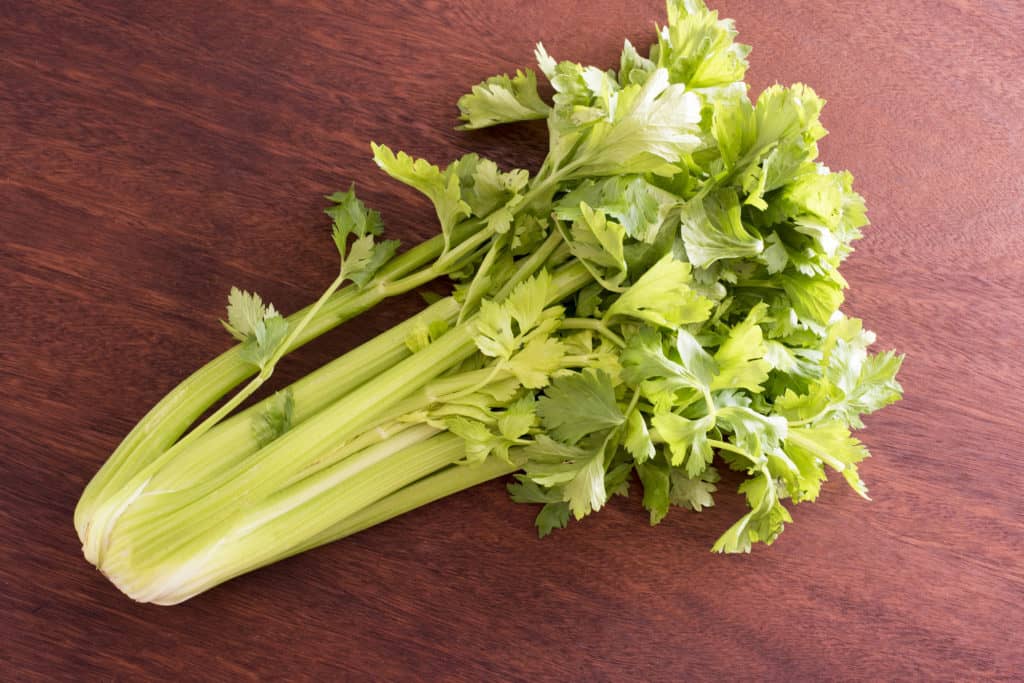 What is Celery Seed?

Celery seed is one of the most common spices that you can find in supermarkets. It is a great addition to your meals, as it provides several health benefits such as lowering blood pressure and acts as a diuretic too.

This particular spice comes from the seeds of wild celery, sometimes ground into a celery powder, which has a stronger taste compared to the common celery you purchase in supermarkets.

What is Celery Salt?

Celery salt is actually a combination of celery seeds and common table salt. It's as simple as that!

This spice works to add a hint of salty and celery flavor to your food. Celery salt may not be something that people used often, but it is still an essential part of the pantry. As a matter of fact, you can make your own homemade celery salt if you forget to get one from the market.

Celery seed and celery salt are the same in terms of their celery seed component. The difference lies in the addition of salt, which affects its taste. While they are somewhat the same, it is risky to substitute one for the other.

For example, you can add celery seeds to your salads with little issue, but adding celery salt may make it too salty. However, some people do add celery salt to food like potato salads and coleslaw. Foods that require a hint of salt like popcorn or fries can make use of celery salt too. 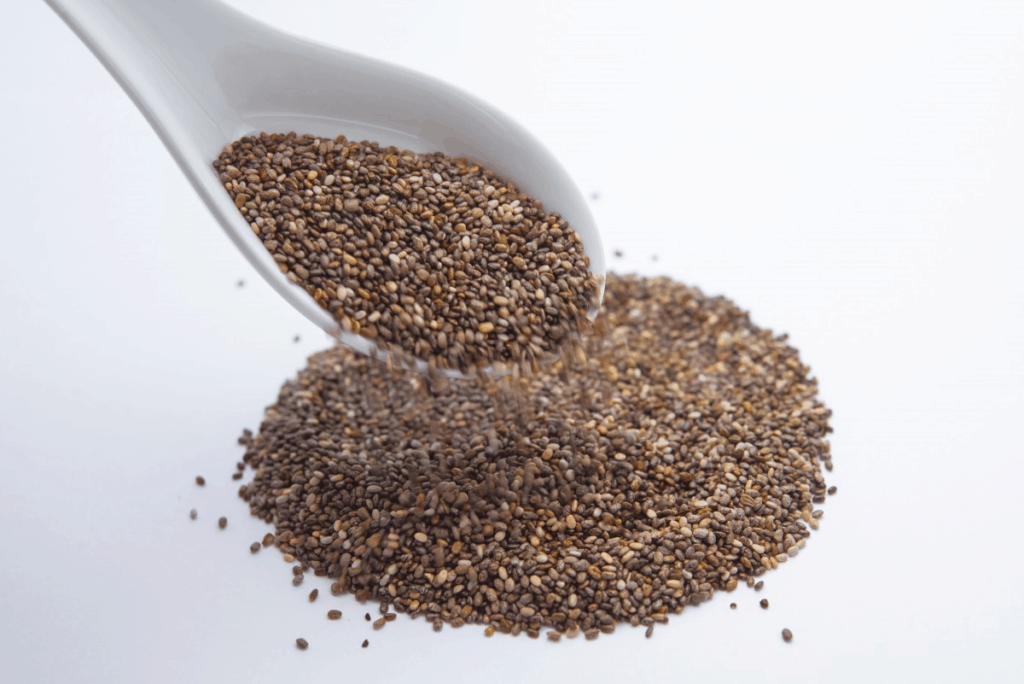 The type of celery seed you use affects the texture and the taste of the food you are preparing. When using these, it's best to pay close attention to your recipes to ensure that the outcome of the food will be delicious.

Ground celery is made by grinding the seeds into a powder, giving a fine texture that is best for making sauces or smoothies. Whole celery will have the whole, unground seed. Whole celery seed can retain its flavor for a maximum of 6 months, while the ground version can last for up to 3 months.

If you're unsure of which to buy, you can always get whole seeds and grind them yourself when the recipe calls for it. All you have to do is buy a spice grinder and you can make a ground version from your whole spices.

The tastes of celery seed and celery salt are the same as the celery vegetable. It has the same aroma and flavor as the produce, making it a great addition to recipes when you want to taste celery but do not have the actual celery stalk.

The ground celery seed is more bitter than the whole seed. Meanwhile, the celery salt also has a similar taste of celery but with a bit of saltiness added to it.

Can You Substitute Celery Seed Instead of Celery Salt and Vice Versa?

Celery seed contains a lot of nutritional benefits. Celery is composed mainly of water, but it does have dietary fiber too. It also contains antioxidants such as selinene and kaempferol, provides Vitamins, K, C, and A, and minerals like zinc, iron, and calcium.

Celery salt contains the above nutritional benefits, but in smaller amounts. However, it has sodium content and can provide a portion of the recommended daily sodium intake that the body needs.

Celery seed is a good addition to creamy salad dishes like potato salad. It is also an amazing way to boost any recipes that require tomatoes such as a creamy tomato soup or tomato salad.

Moreover, it can serve as a substitute for the actual celery vegetable in many dishes. Making brine and pickle blends often also utilize celery seeds. It can even add more flavor to meat marinades.

You can also use celery salt on anything that requires celery seed with the condition that you make adjustments on the salt level. Bloody Mary cocktail recipes even make use of celery salt. It can also be used as a vegetable juice flavoring, as well as seasonings for meat.

Are you looking for a recipe that makes use of celery seed? Here are some quick recommendations: