Have you found a recipe that uses coconut sugar, but you can't find any in your cupboards or at the store?

Don't panic! You can find a coconut substitute that will make your recipe just as delicious, and we're going to list them below. 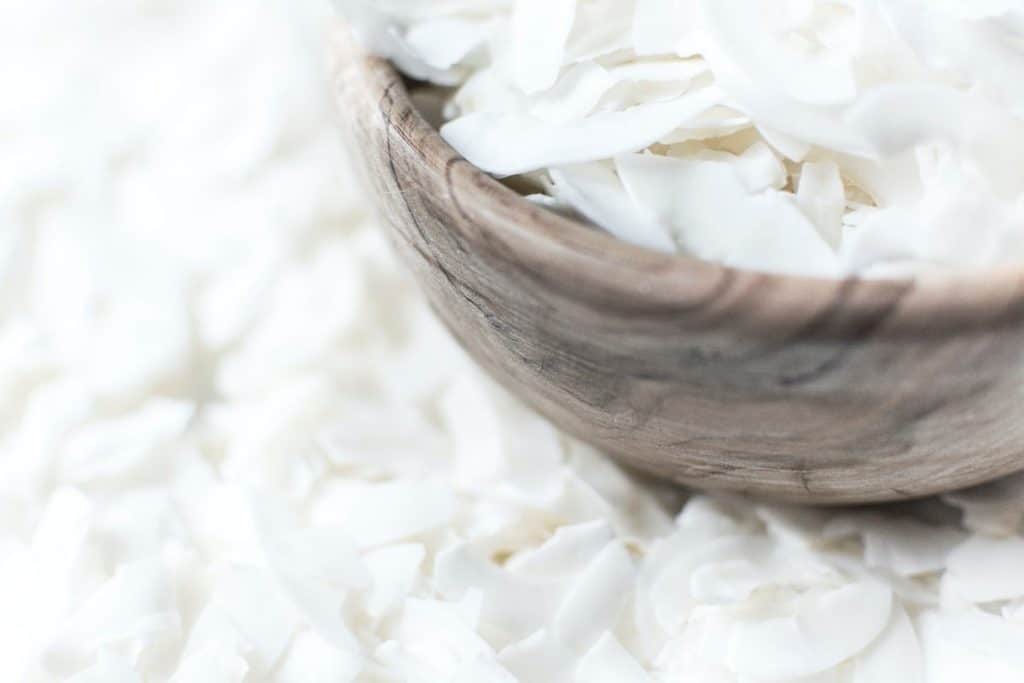 The regular white sugar used to flavor and sweeten food has no necessary or vital nutrients and vitamins, so it's just considered a source of calories. It's mostly made from cane and isn't the healthiest sweetener option.

This is where coconut sugar comes in: it has minerals, like calcium, fiber, iron, and potassium, along with some vitamins.

What Is Coconut Sugar?

Coconut sugar is a low-glycemic sugar substitute that's made from coconut palm trees. It's also referred to as coconut palm sugar and coconut crystals and is considered a good substitute for white sugar.

Coconut sugar is golden brown in color and is made by heating the sap that comes from the coconut flower until almost all of the liquid has evaporated – it's hardly processed at all. 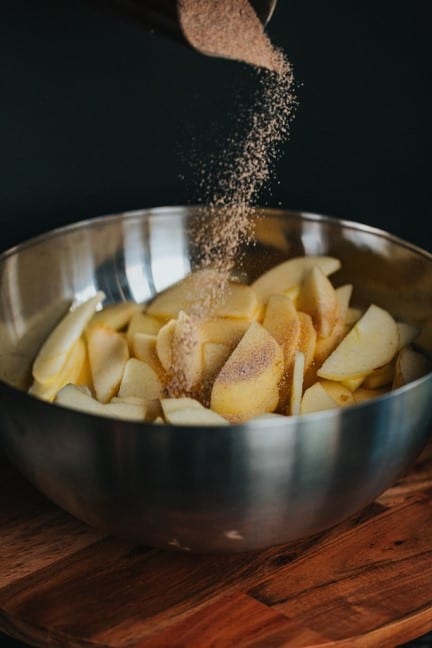 There are a few more differences that we're going to talk about below.

Brown sugar and coconut sugar are made differently. Coconut sugar has become popular because it has a low glycemic index compared to white sugar, so there have been many people who've made the switch from white sugar to coconut sugar.

The way that coconut sugar is made is like making honey-making process – the nectar is heated up until the liquid inside it evaporates. It's hardly processed, especially compared to brown and white sugar.

Most brown sugars are made with refined sugar and molasses. The molasses inside brown sugar tones down the sweetness of the sugar and adds a slightly smoky flavor.

As we mentioned above, the flavor of brown sugar is molasses. The darker the sugar, the more molasses is added and vice versa. For example, dark brown sugar will taste bitter and have a coffee-like flavor from the molasses, whereas light brown sugar will be as sweet as white sugar with a little taste of nuttiness.

Coconut sugar doesn't taste like coconut, as you might think. It instead has a bit of a nutty flavor, with a little hint of caramel, and isn't as sweet as white sugar.

Coconut sugar isn't as refined as brown sugar is, which means that it still has trace amounts of amino acids, antioxidants, minerals, and vitamins. Brown sugar doesn't have any of these things and is as healthy for you as white sugar.

If you look at brown sugar and coconut sugar's nutritional profile, you'll find that they are almost the same. The most significant nutritional difference happens in the glycemic index and is one reason why coconut sugar has become popular.

This index means that if you consume the same amount of coconut sugar as you would brown sugar, your metabolic system's response will be reduced, which helps you keep your blood sugar balanced. 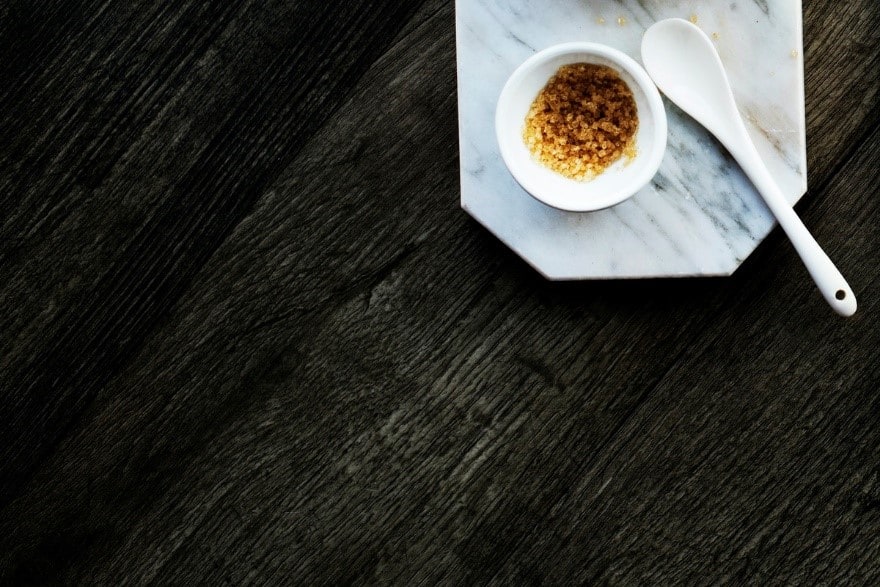 Light brown sugar is the best coconut sugar substitute because they both have the same texture, flavor, and color. Additionally, they dissolve completely when added to drinks and recipes. 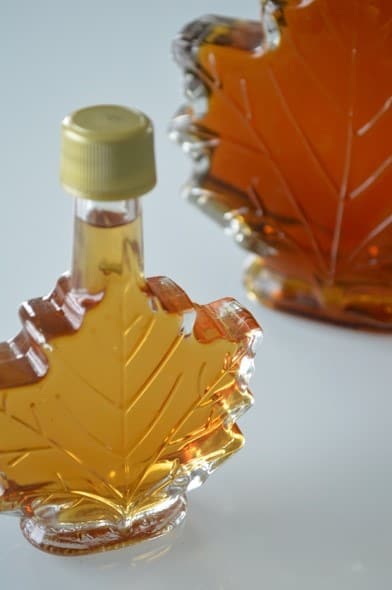 Made from black maple, red maple, or sugar maple trees, maple syrup can be used as a coconut sugar substitute.

Maple syrup is full of potassium, zinc, magnesium, and calcium, plus, the smoky caramel taste of it will fit with your recipe. Keep in mind that maple syrup is sweeter than coconut sugar, so a ¼ cup of it is equal to about a cup of coconut sugar.

When using maple syrup in a recipe as a coconut sugar substitute, you may need to reduce the measurements of other liquids you add to the recipe since maple syrup is a liquid.

Sucanat is an organic type of raw sugar. It's made by drying the sugar cane out completely so that it absorbs all of its molasses. It's raw sugar and doesn't go through the same processing as regular sugar.

White sugar gets clarified and filtered, while sucanat is processed just enough to eliminate any solids and get it to crystalize. It has the same brown color as coconut sugar and also has a similar taste.

Just know that the texture of sucanat is different than coconut sugar: it's tougher and solid. So, if you need it to dissolve completely in a recipe, you might want to use a food processor to break it up some or wait a long time for it to dissolve. 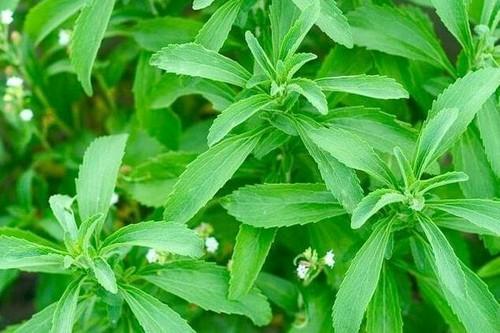 Stevia comes from a plant, making it an all-natural sweetener. It's commonly used as a raw sugar and coconut sugar substitute. It doesn't have any calories but should still be used in moderation. 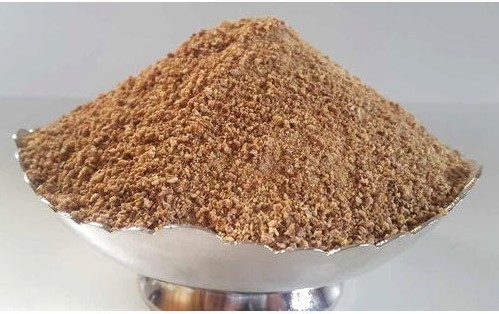 Another coconut sugar substitute is date sugar, which is made from dried dates. It's less processed than white sugar, but it works great for adding rich sweetening to recipes.

When used to make baked goods, it's the perfect coconut sugar substitute. Just make sure you're careful when adding it to drinks – it doesn't dissolve easily and sometimes won't dissolve at all.

It has a similar flavor profile as coconut sugar, and you can use a 1:1 proportion.

Coconut sugar is typically a healthier option than white sugar and is easy to use as a replacement. If you don't have coconut sugar on hand, we listed five of the best coconut sugar substitutes above that you can use instead.

Each of these coconut sugar substitutes have similar tastes, with only a couple being sweeter. This makes it so you can use a 1:1 proportion for most of these substitutes and get the same results as you would using coconut sugar.

Is Coconut Sugar Okay for Diabetics?

When using coconut sugar as a white or brown sugar substitute, you'll find that it has a lower glycemic index. But the American Diabetes Association states that you should treat it the same as you would regular sugar because it has the same carbs and calories.

How Healthy is Coconut Sugar?

Coconut sugar is high in calories, and you would have to eat an enormous amount to get any nutritional benefits from it. It does contain small amounts of fiber, antioxidants, and minerals. However, it has a high sugar content, which outweighs potential benefits.

Is Coconut Sugar an Inflammatory?

« How to Use a Boning Knife Like a Professional Chef
GreenPan Reviews: Are They Worth It? »