Today, we’re talking about the Fusion Juicer and why you need this juicer as opposed to other options on the market.

About the Fusion Juicer 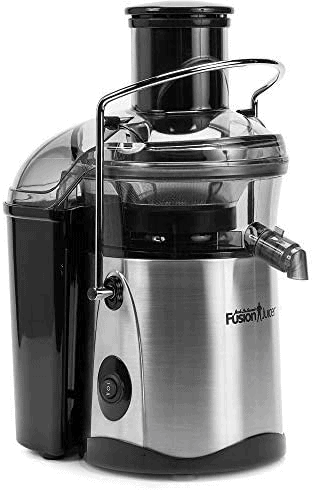 This Fusion Juicer is made by Jack Lalanne and has become one of the most popular and desirable juicers on the market today. It’s made of quality stainless steel and produces fresh juice in just a matter of seconds through a no-drip spout.

We chose the Jack Lalanne Fusion Juicer because it is slightly more detailed with stainless steel trim around the different sections of the juicer.

Why it Stands Out

We like the Jack Lalanne Fusion Juicer because of its power, appearance, and extra-large feeder that can hold a large number of fruits or vegetables. But before we explain those features in further detail, let’s go over the specs of the fusion juicer.

The History of the Jack Lalanne Fusion Juicer

Jack Lalanne was born in San Francisco in 1914 and quickly became addicted to junk food sugar at an early age. By age 15, Jack had turned into a full-blown teenager with acne, mood swings, and a weak physique. He was so malnourished that he had to drop out of school for six months.

Jack learned that he was a “human garbage can” and quickly realized he needed to make a change, so he prayed for God to take away his desires and addictions to junk food. Jack declared that he was born again and motivated to finally take care of himself, which led to the eventual design of the fusion juicer.

Jack Lalanne began juicing when he learned that it was the easiest way to fuel the body’s trillions of cells. He would manually juice using a juice press that would extract all of the juice from the fruits or vegetables as they were pressed.

When Norman Walker invented the first modern juicer in the 1930s, which prompted Lalanne to invent his own version of the modern juicer: the fusion juicer.

Juicing quickly grew and became a component of healthy living. Jack Lalanne promoted juicing for 70 years until he passed away in 2011.

In 2013, “Master Juicer” Jason Vale was approached by Tristar, the fusion juicer manufacturer who sponsored Jack Lalanne, and asked if he would take over the juicing legacy left by Lalanne. 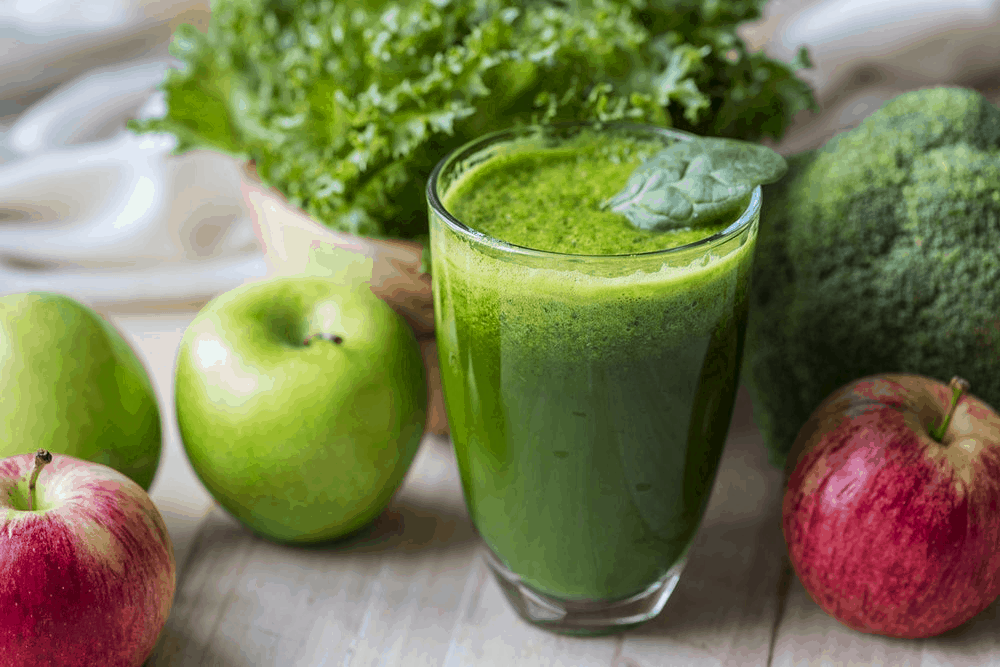 Features and Benefits of the Jack Lalanne Fusion Juicer

There are many features and benefits of the Jack Lalanne fusion juicer that set it apart from the rest.

No Cutting Required for Most Fruits/Vegetables

The fusion juicer is a single-speed juicer that makes juicing simple. Just place the fruits and/or vegetables into the juicer and begin.

The Jack Lalanne fusion juicer is dishwasher safe as long as it is placed on the dishwasher’s top rack. The top rack of the dishwasher will guarantee that none of the pieces of the juicer get too hot and become damaged.

Other benefits of the fusion juicer include the powerful 800 watts, adjustable non-drip spout, and stainless steel durable design and accents. 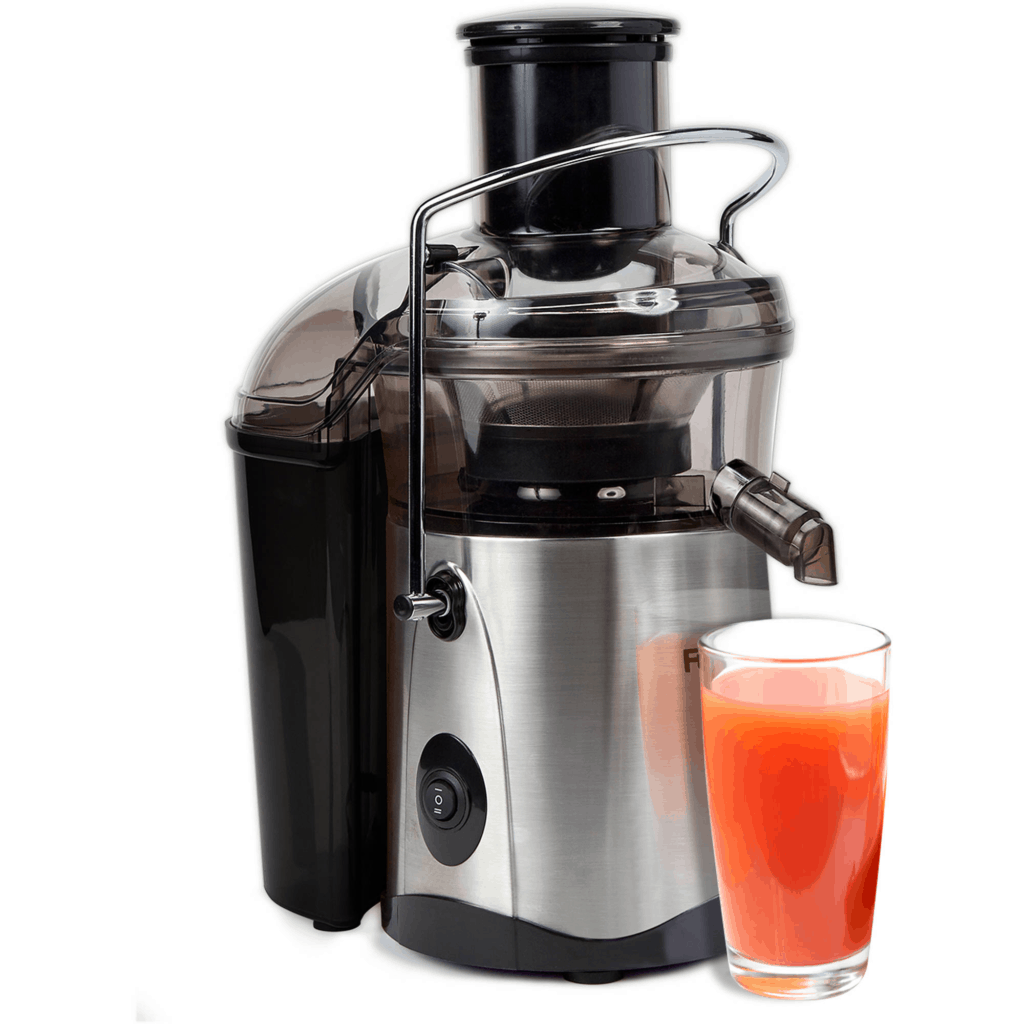 The powerful 800-watt and convenient dishwasher-safe design combine to make this juicer one of the most convenient and easy juicers to use.

Finish it off with a large feeder that doesn’t require most fruits or vegetables to be cut before they are juiced, and you’ve got one of the best juicers on the market.