Mace is a yellowish-brown spice that comes from the dried lacy coating of nutmeg seeds. It’s available in both ground form and dried “blades” and is often paired with other aromatic spices. 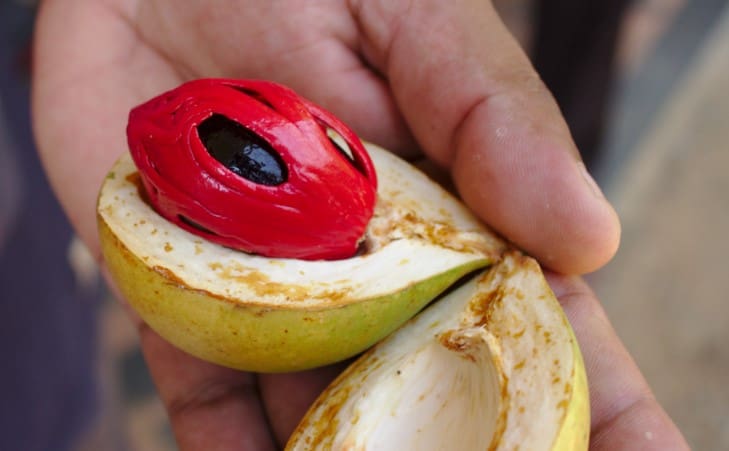 It’s very prominent in Moroccan, Indian, Caribbean, and Asian cuisines but can also be found in French, Dutch, and French cooking. You’ll most commonly find mace being used in spice blends and for baked goods as well as for savory dishes such as fish, poultry, sauces, and soup recipes.

Mace probably isn’t a spice that you use regularly, and it can be pricey when you need to purchase it from the grocery store. When you’re making a recipe that calls for mace, you can save yourself some money and space in your spice rack using a mace substitute.

The best mace substitutes are pumpkin pie spice, ginger, cinnamon, allspice, and nutmeg. Which mace substitute you go with will depend on the recipe and how savory or sweet you want your food to taste.

How Is Mace Grown?

Nutmeg and mace both come from the same nutmeg tree, which grows in the Banda Islands in the Moluccas near Indonesia – these are often called the Spice Islands. The nutmeg tree will produce fruits.

The center of these fruits has a hard seed, almost like a peach pit, with a covering that’s lacy red. The cover is then removed and sold as mace while the seed is sold as nutmeg.

The harvest results in more nutmeg than mace, which relates to the high price of mace. The ounce by ounce price comparison is shocking and is why you’ll find that most recipes call for nutmeg.

How to Use Mace

There’s no single way to use mace; every part of the world uses mace in different ways. Some countries use mace to flavor seafood and meat dishes; others use mace to season desserts, like rice pudding and cookies, and fruit.

In the United States, mace is commonly used to season dishes and soups that have winter squash in them. This factors into the fact that mace is most commonly found in fall recipes. 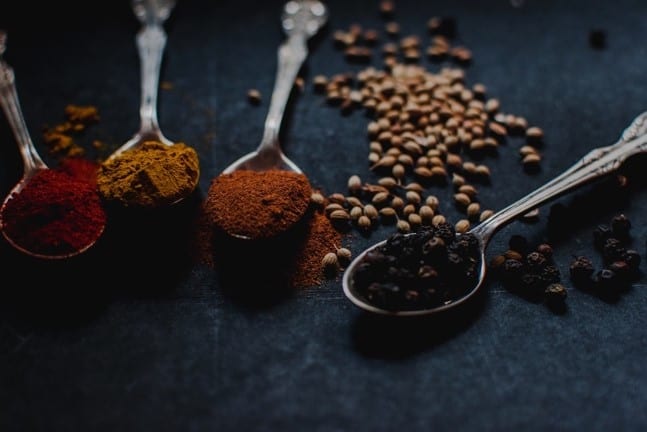 Mace has a strong smell and taste but is sweeter than nutmeg and contains notes of cinnamon. With this in mind, it’s time to take a look at the best mace substitute for any recipe that calls for mace. You can even learn how to make your own mace substitute. 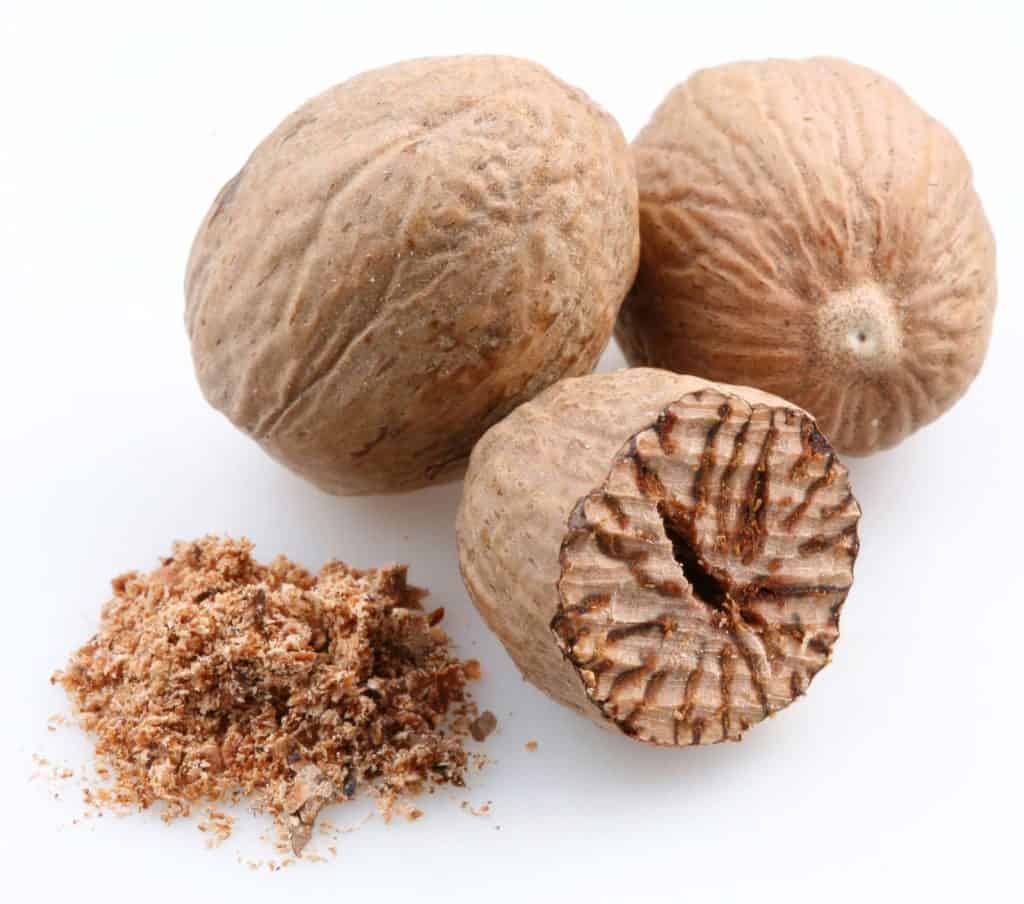 As we mentioned earlier, mace and nutmeg come from the same tree; the only difference is how the spice is extracted.

They both have similar flavor profiles with a very slight difference because they come from the same tree. Nutmeg tends to have a much stronger flavor and smell and has a distinctive sweet taste.

Since they come from the same plant, nutmeg is considered to be the best mace substitute. They can be substituted in equal quantities. 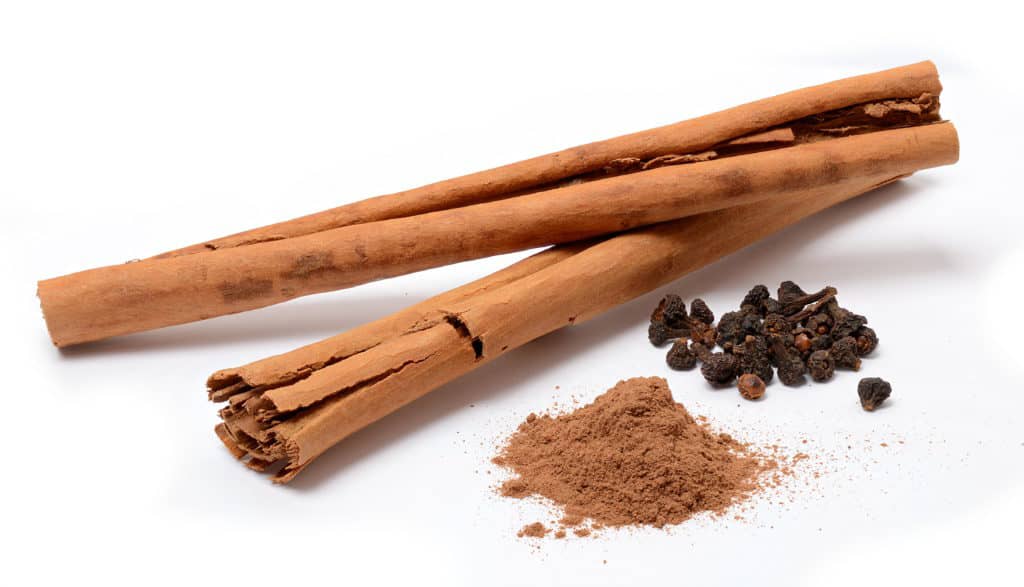 If you have a recipe that calls for mace or nutmeg, you can replace it with cinnamon in the same amount of nutmeg you would use. This can happen because nutmeg and cinnamon have sweet tastes that are very similar; the only difference between mace and cinnamon is the sweetness profile.

When replacing mace with cinnamon, use half of what the recipe calls for. 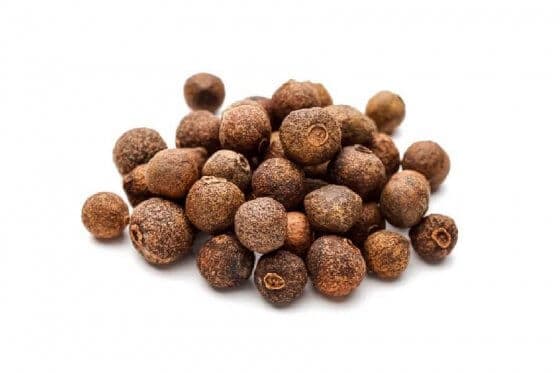 Just as we mentioned above about nutmeg and cinnamon being mace substitutes, allspice can be used as well. If you decide to use allspice, you can use the same amount as the recipe calls for mace because allspice has a similar taste to nutmeg.

Any spice that can be a nutmeg substitute can be called a mace substitute as well. Because of this, ginger is another great mace substitute. You can use ginger in the same ratio as the mace, but keep in mind that the ginger has a spicier flavor profile. 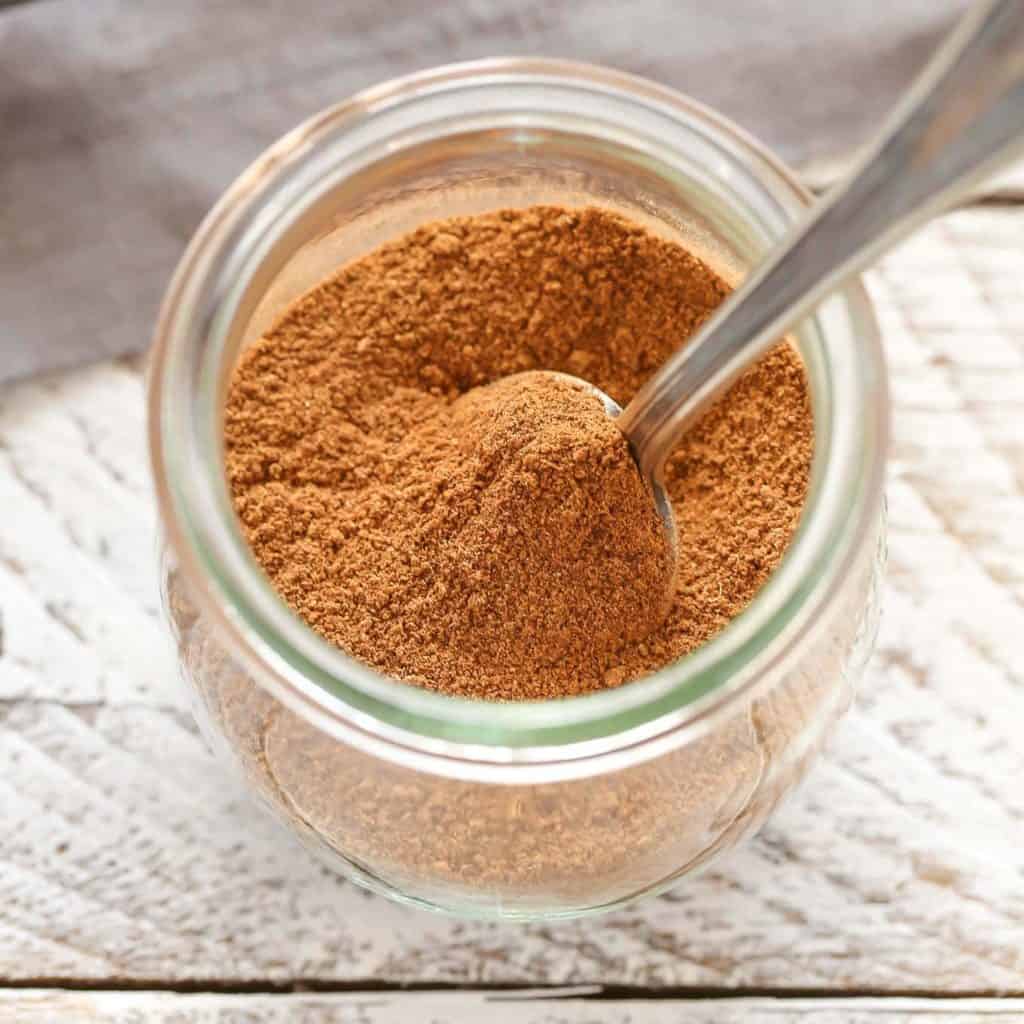 Most people think that because pumpkin pie spice is used to make pumpkin pie, it tastes like pumpkin. But that isn’t true.

Remember to keep in mind that you may want to start with less of the mace substitute spice than what the recipe calls for or is recommended. If you feel that your recipe needs more mace substitute, then work in small quantities until you get to the desired flavor.