Jalapeno peppers can be found just about everywhere nowadays. They can be found in most grocery stores, flavored in several hot sauces, and have invaded the snack aisle, flavoring pretzels and chips. 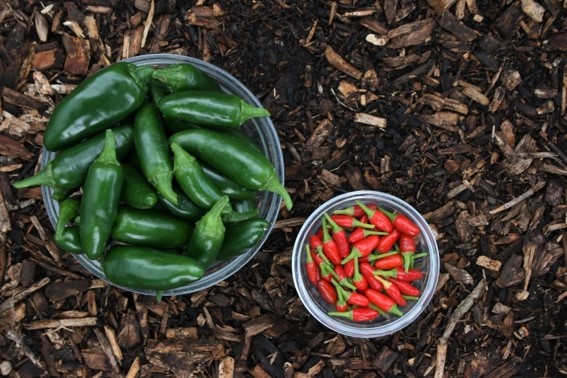 It’s highly unlikely that you’ll need a jalapeno substitute, but if you’re looking for a step-up in heat or a difference in flavor, we’ve got you covered.

What Is a Jalapeno Pepper?

Jalapeno peppers are thick, leathery, dark green, or red chilis with a kick of heat. The jalapeno is one of the most commonly grown peppers in Mexico and is probably the most popular pepper in America.

Jalapeno peppers are flavorful, thick-fleshed peppers with a mildly spicy white membrane and hot yellow colored seeds. People add jalapenos to their recipes for two reasons: the peppers are rich in flavor and have a mild heat level. 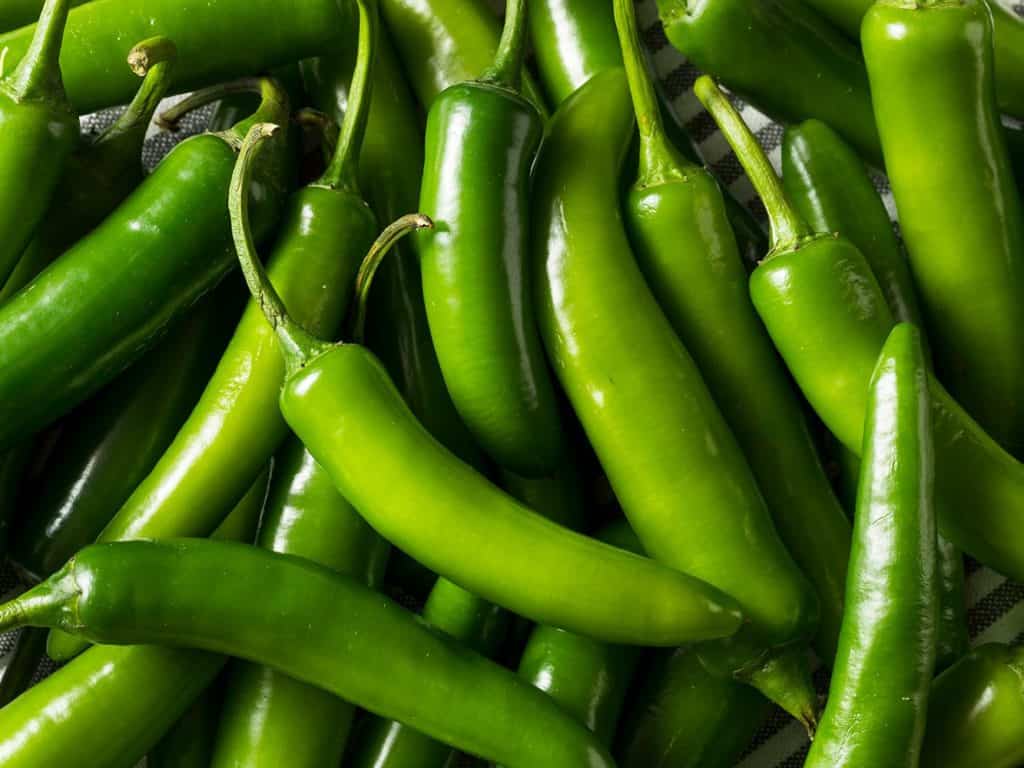 The serrano pepper is probably the best jalapeno substitute that you’re going to find. They look very similar and have similar flavor profiles, with the serrano being thinner around the outside and the jalapeno being thick-walled.

The main difference between these two peppers is the heat level. The serrano brings 10,000 to 23,000 Scoville heat units (SHU) to the table, whereas jalapeno peppers only bring 2,500 to 8,000 SHU. That’s around nine times spicier. Therefore, use slice 1/10th a seranno pepper for every 1 jalapeno required. Fresno peppers and jalapenos look similar too, and it can be hard to tell them apart. The heat range of these two peppers is very similar also, with the Fresno being slightly hotter than the jalapeno.

But it’s the taste that makes the Fresno pepper an interesting jalapeno substitute, especially for those who love to experiment in the kitchen. Fresno peppers have a bright, crisp taste with a layer of a fruity, smoky flavor when they’re in their red ripened state.

They’re great for making salsas and can be stuffed as well, even though their walls are still slightly thinner than the jalapenos.

Feel free to substitute a fresno pepper for a jalapeno in a 1:1 ratio. 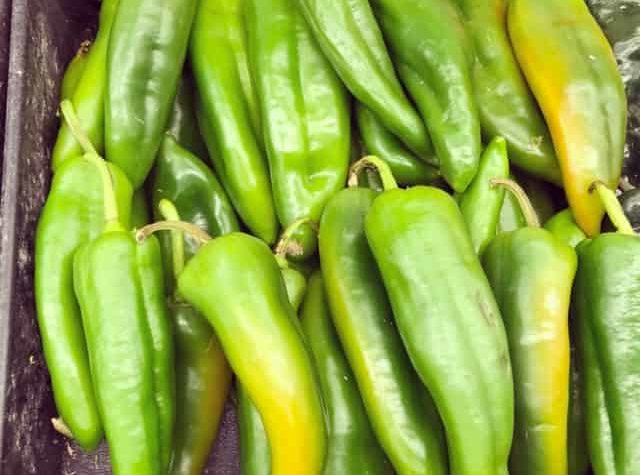 If you find that jalapeno peppers are too spicy for you, try the Anaheim pepper. It has a mild spice that’s 16 times milder than jalapenos. The Anaheim pepper is sweeter than a jalapeno, but there is a crispness to it that makes it a great jalapeno substitute, especially when you use them to make salsa.

The Anaheim pepper is larger than the jalapeno, so it’s not great for making jalapeno poppers. But they are great for stuffing!

Use them in a 1:1 substitute for jalapenos.

You can use some spices, such as cayenne pepper if you’re really in a pinch. But these can alter the flavor of your dish if you aren’t careful. Plus, if you’re making salsa, you probably want the crunch of pepper in your dish to make your salsa better.

No matter which pepper you decide to go with, make sure you’re finding one you can handle. You don’t want to grab a serrano pepper if you aren’t prepared for the spice level, and you don’t want an Anaheim pepper if you want extra spice.

Can I Substitute Red Pepper Flakes for a Jalapeno?

Removing the membrane and seeds will reduce, but not eliminate, the heat of a jalapeno. Cooking will spread the heat evenly throughout the dish you’re preparing. So, while it hasn’t been proven, it can be said that cooking jalapenos make them less hot.

What Part of the Jalapeno is Spicy?

The seeds are found in the middle of the jalapeno and are surrounded by a membrane. It’s this membrane where most of the capsaicin is inside the jalapeno, so it’s considered the hottest part of the jalapeno pepper. If you want to tone down your dish’s spice level, make sure you take out the seeds and white membrane before adding the jalapeno to your dish.

Which is Hotter: Serrano or Jalapeno?

Which Spice Can I Substitute for Cayenne Pepper?

Chili powder is a great substitute for cayenne pepper because it consists of various chili peppers that have been dried out and ground up. However, they are often made from darker red peppers that are sometimes smoked, so test your chili powder before using it because it can alter your recipe’s flavor. You can substitute chili power to cayenne in a 1:1 ratio.