What’s inside French dressings, like Béarnaise sauce, for example, which gives it a distinctive taste? It’s tarragon.

Tarragon is an aromatic herb from the sunflower family. When used in cooking, it gives a pungent yet subtle, bittersweet herbal taste to food. It’s also sprinkled on finished dishes to create a great presentation. 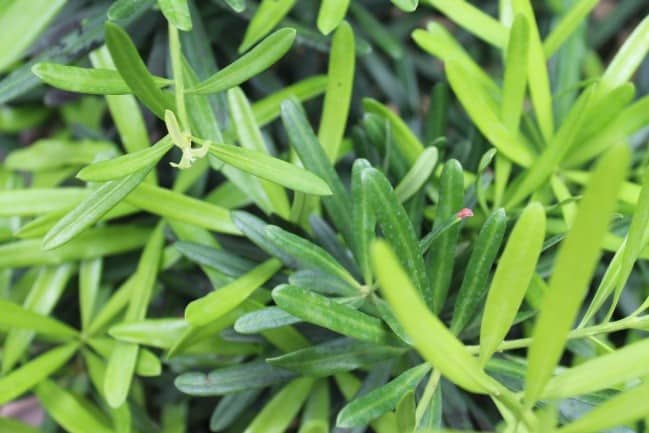 Tarragon’s taste is a cross between licorice and anise. This herb goes well with meat, seafood, poultry, and salads. It is a versatile plant for various dishes. However, unlike other herbs, fresh tarragon is not always available. It’s is not what you can call a “pantry staple.”

So if a recipe calls for tarragon and you can’t find any, is there an alternative you can use instead?

Fresh Tarragon: Why is it so Expensive?

There are two varieties of tarragon: French tarragon and the Russian tarragon. Chefs generally prefer the French variety over the Russian. Russian tarragon grows abundantly, but it has little culinary value as it does not offer a distinct aroma. Some people call it the impostor tarragon for this reason.

To sum up, when a recipe calls for tarragon, it is usually understood as French tarragon.

However, French varieties are hard to propagate and grow. French tarragon thrives in select regions of the world. Even upscale grocery stores won’t sell fresh tarragon all year round. For this reason, it’s more expensive than other herbs and spices.

Fortunately, some herbs make an excellent tarragon substitute if you don’t have a bunch on hand. 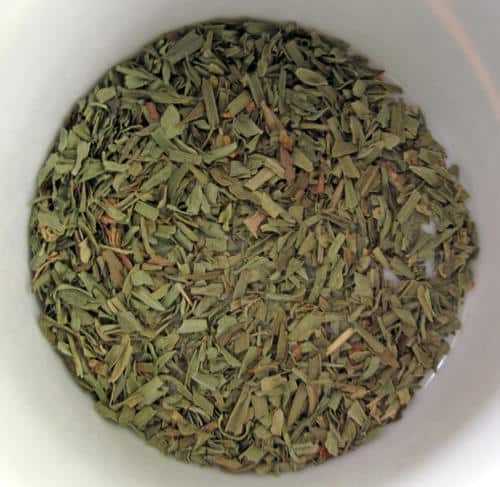 If you want the real tarragon tang, dried tarragon is your best option. Unfortunately, the drying process takes out much of its taste, leaving it with a slightly inferior aroma. Like most dried herbs, dried tarragon may not work for all kinds of dishes.

Dried herbs are great for foods that need cooking, like stews or sauces. They can stand up to long cooking, and the heat can help its full flavor be released. If you would like to opt for dried tarragon, sub one teaspoon of dried tarragon for every fresh leaf the recipe requires. 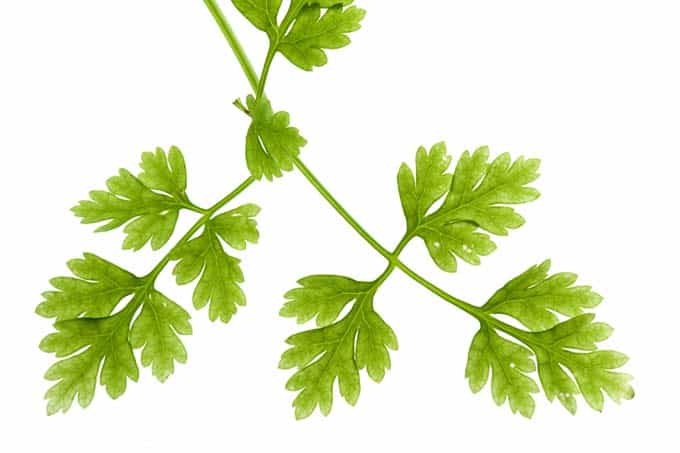 Chervil, also called French parsley, has a flavor and aroma that is pretty close to tarragon. It’s also one of the mainstay ingredients in French cuisines. Unlike tarragon, though, chervil has mild licorice or anise taste.

People who don’t like the pungent taste of tarragon can use chervil in their recipes instead. The substitute is even the same in amounts: an amount of chervil can substitute the same amount of tarragon.

But you can add a little more herb than it calls for in the recipe if you’d prefer a stronger taste. Chervil is an ideal tarragon substitute for Béarnaise sauce.

It will generally go well with vinaigrettes, salads, eggs, and poultry. To substitute with chervil, simply use the amount of the required tarragon. But you can add a little more herb than it calls for in the recipe if you’d prefer a stronger taste. 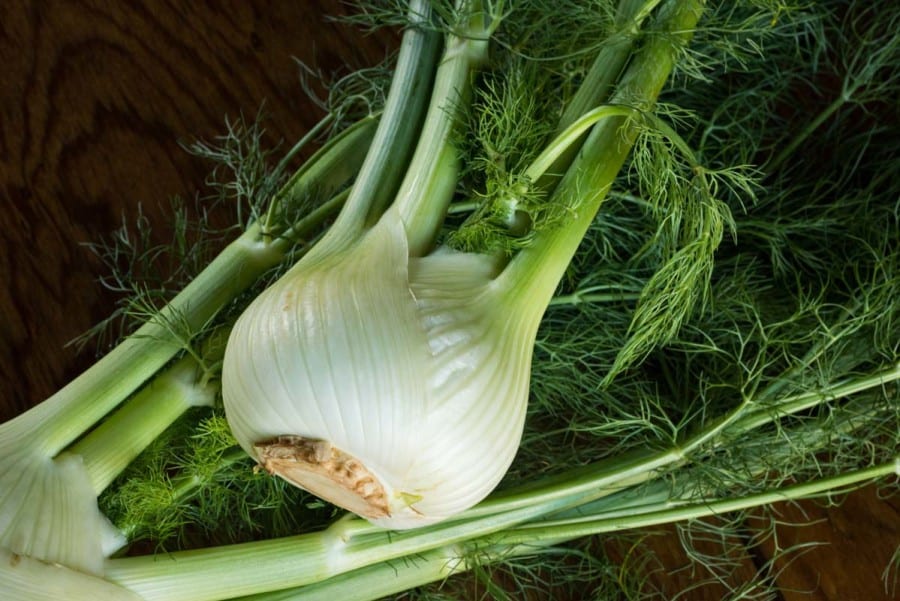 Snip off the small, frilly leaves growing out of the fennel bulb, and voila: you already have a tarragon substitute from the fennel fronds. The feathery leaves look very much like dill. In fact, fennel is one of the best substitutes for dill as well. They share the same distinctive anise taste as tarragon. To substitute using fresh fennel, you can simply match the required volume of tarragon. 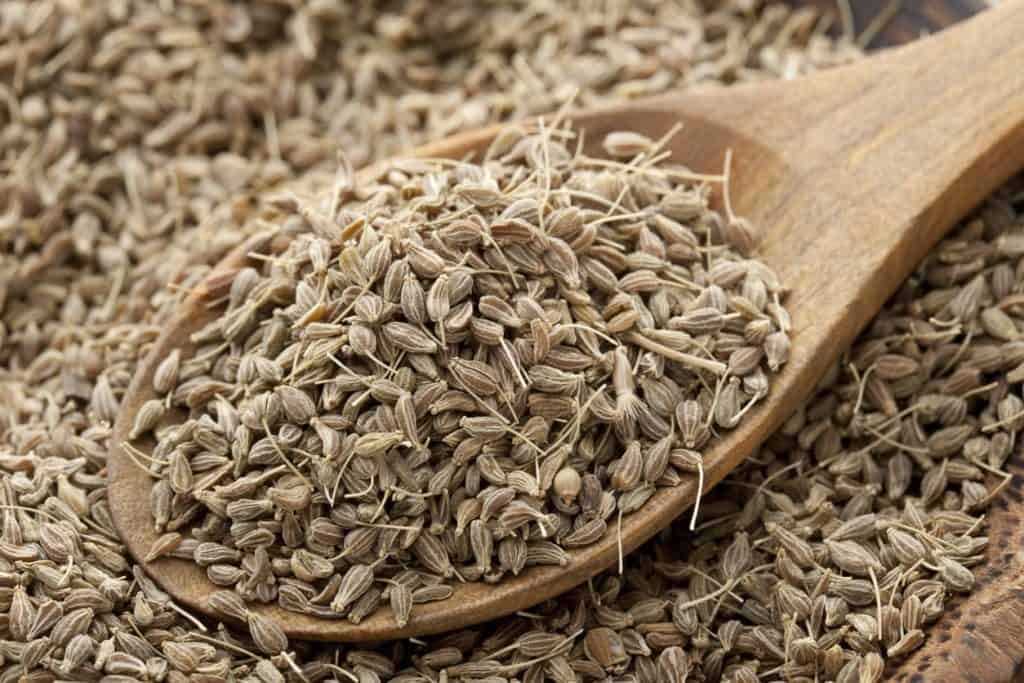 If we can compare tarragon’s taste to that of anise, then there’s no better substitute for tarragon than anise itself. However, anise has an overpowering taste, so be sure to use it in a recipe sparingly.

You may want to add in just half the tarragon that the recipe requires and then adjust the taste later. To use anise as a tarragon substitute, use one pinch of anise, or about 1/16 to ⅛ teaspoon, for a tablespoon of either fresh or dried tarragon. 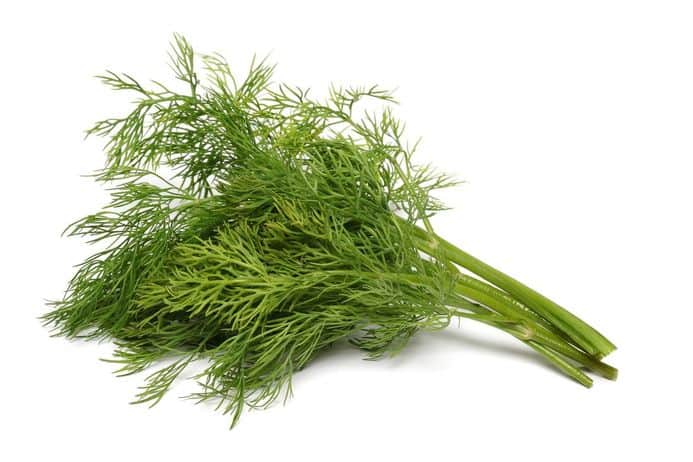 Not everyone likes the bittersweet and salty-sour tang of licorice. Therefore, if there are recipes that call for tarragon, you might consider using dill. Dill gives off a tarragon flavor without the taste of licorice that tarragon offers. 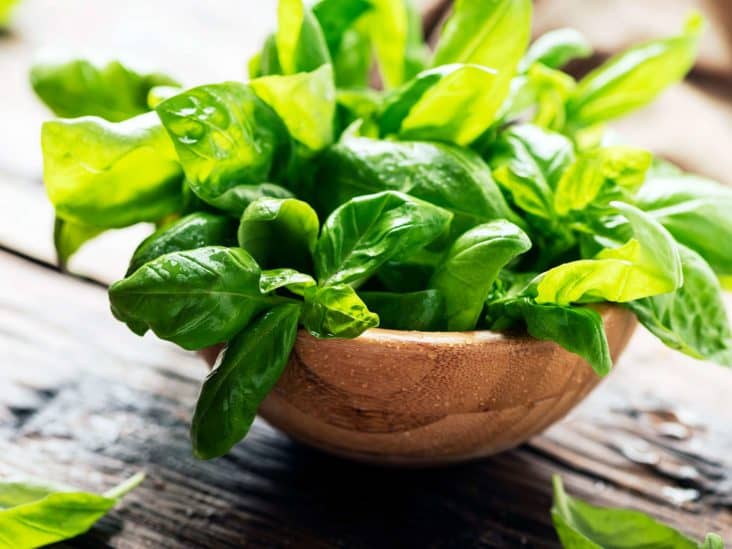 Another tarragon substitute without a strong licorice taste is basil. It has a savory-sweet taste with a hint of anise and mint. Basil is a widely-used herb for various dishes and almost all types of cooking. Basil is ideal for all dishes, but not as a tarragon substitute in making Béarnaise sauce.

Basil has a milder taste than tarragon. To substitute with basil, you may need to double the amount you use in a recipe that calls for tarragon. So if a tablespoon of tarragon is needed, use two tablespoons of basil. 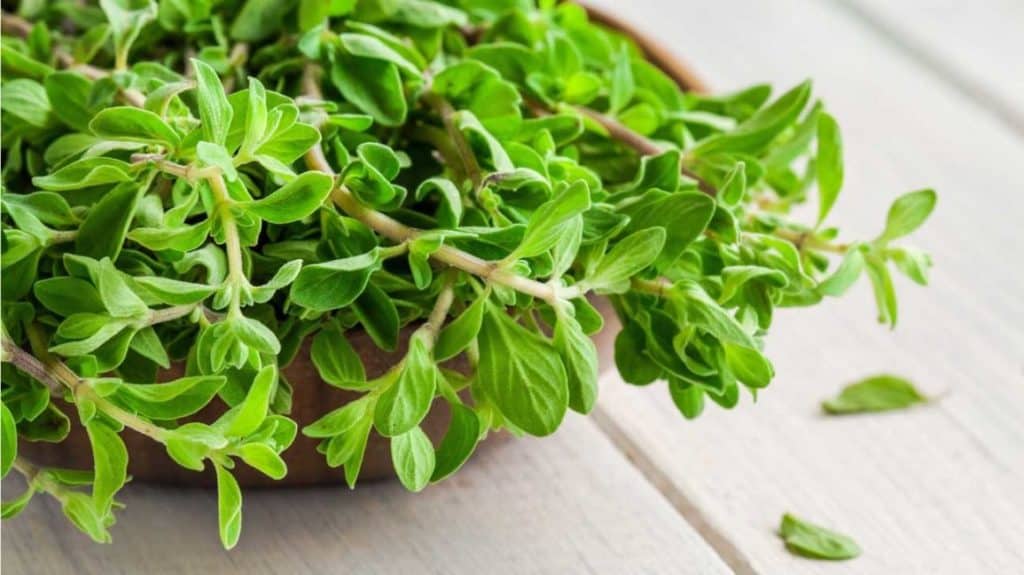 Marjoram offers a blend of citrusy and bittersweet tastes, with a sharp scent. It does not have a licorice taste, as it comes from a milder family of oregano. It makes for a better tarragon substitute if you want something mild in flavor.

The ratio of marjoram to dried tarragon is 1:1. You can use either freshly crushed or dried marjoram.

You can use it as a tarragon substitute for various vegetable and poultry dishes. It is also ideal for spicy dishes, as it counterbalances the zest with a subtle sweetness. To substitute marjoram for tarragon, you can apply a ratio of 1:1 and use them interchangeably. If you don’t have dried tarragon or marjoram, try dried oregano leaves instead. Oregano has a pungent, floral taste, with a spicy kick. So if you are quite okay with an astringent and minty aftertaste, it will make an excellent tarragon substitute. 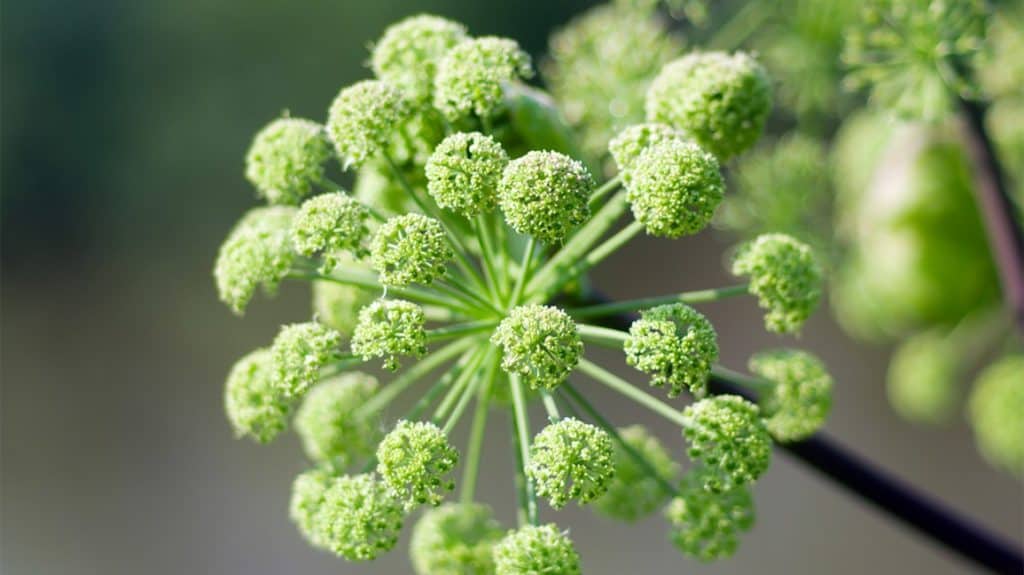 Angelica root and seeds are associated with a dill and fennel taste. It also has a hint of licorice that mimics the bittersweet tang of tarragon. However, angelica can be as scarce as tarragon.

It made it onto this list just in case you have angelica available while looking for a good tarragon substitute. You can use the chopped, woody part of the angelica roots, or use its seed in place of tarragon in a 1:1 ratio.

Angelica’s woody, fragrant aroma will enhance the flavor of fish dishes and stews. You can use the chopped, woody part of the angelica roots, or use its seed in place of tarragon in a 1:1 ratio. 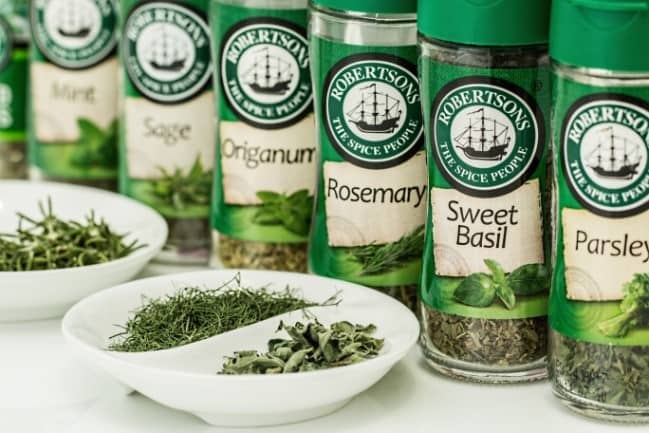 The rosemary plant is an ideal, immediate tarragon substitute when needed. It does not have a licorice taste. Rosemary has a pine resin scent with a hint of mint and sage, so the flavor may not be the same as tarragon.

However, if that’s all you have in your pantry when you need some tarragon, it nonetheless can be used.

If you’re growing your own tarragon, the best way to have a fresh stash available is to freeze your harvest. Drying will degrade its taste, so you may not get the best flavor out of it if you do so.

Still, you can always opt for some dried tarragon leaves in the spice aisle when needed. They’re not as intense as the fresh tarragon, but they will do.

Tarragon has an overwhelmingly bittersweet, licorice taste, in addition to a distinctive anise flavor. If you need tarragon but want to get rid of the licorice tang, pick up the milder herb substitutes.

Chervil, fennel, and anise are the closest you can get when seeking a suitable flavor.